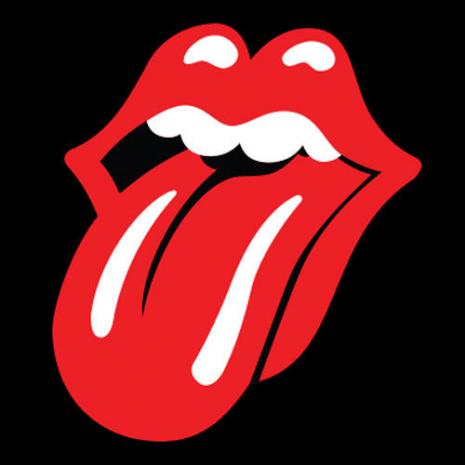 Rolling Stones fans are fighting back against the band's decision to remove Brown Sugar from their US tour setlist after it came under fire over its depiction of slavery and sexual violence.

The song was axed from the 13-date US tour over fears the British rockers would be 'cancelled' by woke music fans who take issue with lyrics like the opening lines: 'Gold Coast slave ship bound for cotton fields / Sold in the market down in New Orleans / Skydog slaver knows he's doin' all right / Hear him whip the women just around midnight.'

Confirming its removal from this setlist in an interview with the Los Angeles Times, Keith Richards said the band did not want to get into 'conflicts' over the song.

But furious Rolling Stones fans said they don't understand the controversy surrounding the track as it is clearly anti-slavery, with many saying artists should be free to express themselves without fearing 'cancel culture'.

Now fans are calling on the band to reintroduce the song by bombarding the group's official Instagram account with requests for it to be performed.

Ahead of each show, the group's management takes to social media to ask fans to vote for a bonus song to be added to the setlist for the upcoming performance.

A shortlist of four songs is added to the Rolling Stones website for fans to choose from.

But fed-up fans have taken to the comment section of Instagram to argue the case for Brown Sugar.

In the three most recent social media posts, all shared in the three weeks since the Rolling Stones' interview confirming they had stopped playing Brown Sugar, the song title received more support than any other.

It marks a clear shift from the fan polls before the interview, in which Brown Sugar does not appear.

Although these votes are not counted because they are not part of the official online vote, and Brown Sugar has not been included in any of the shortlists, it gives a clear signal that fans do not agree with the decision to stop performing the hit.