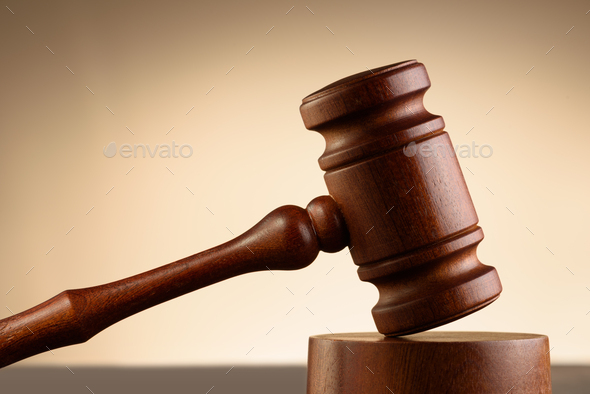 A white male marketing vice president from a North Carolina has been awarded a $10million 'reverse discrimination' payout from the hospital which fired him and replaced him with two women, one of whom is black.

David Duvall sued Novant Health in North Carolina, where he'd worked for five years as the Senior Vice President of Marketing and Communications, and was lauded by colleagues and supervisors, in 2018.

He says he was inexplicably terminated just days before reaching his five year work anniversary, a milestone that would have awarded him a higher severance payout than what he was given.

Duvall, in his complaint, said that while both women were qualified for the job, they were no more qualified than he was.

His attorneys proposed that he was fired 'out of the clear blue sky' because he was a white man, and that the move was in keeping with the hospital's 'five year plan' to boost diversity by 2020.

They said he wasn't the only white executive fired; in his complaint, he says the Chief Legal Officer, Medical Group President, Chief Information Officer, Patient Experience Officer and President of Haymarket Medical Center were all replaced either by a black person or a woman in the 12-18 months after him.

The jury agreed with him and on Tuesday, awarded him $10million in a reverse discrimination payout.

Duvall had worked for Novant since 2013.