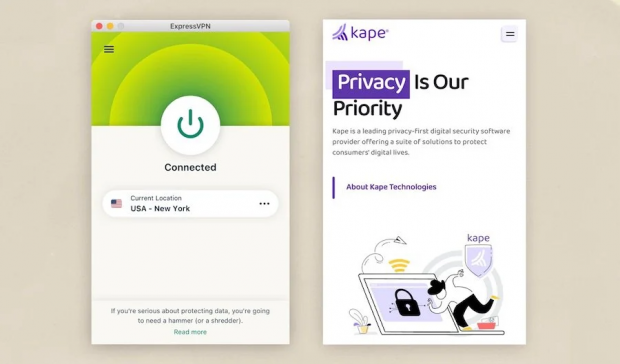 Kape Technologies, a former malware distributor that operates in Israel, has now acquired four different VPN services and a collection of VPN "review" websites that rank Kape's VPN holdings at the top of their recommendations. This report examines the controversial history of Kape Technologies and its rapid expansion into the VPN industry.

As is normal in the tech industry, the VPN world is undergoing some major changes and consolidation. The most recent example of this is with ExpressVPN, which announced plans this week to be acquired by Kape Technologies. While this may come as a surprise to many people, it is nothing new in the industry. In fact, Kape has been on a VPN buying spree since 2017.

Unfortunately, many VPN users remain oblivious about the real owners of the VPN they are using as well as the questionable history behind some of these entities. This in-depth report intends to reveal the details for all to see. Here's what we'll cover:

Kape (formerly Crossrider) was a distributor of malware and adware

The people behind Kape and Crossrider

Kape purchases a collection of VPN "review" websites, then changes the rankings

The future of Kape's VPN ventures

To get a better understanding of the situation, we must first examine the history of Kape.