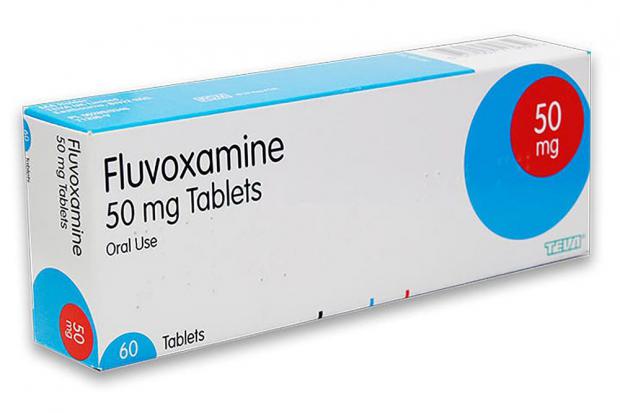 The study, titled, "Effect of early treatment with fluvoxamine on risk of emergency care and hospitalisation among patients with COVID-19: the TOGETHER randomised, platform clinical trial," was published on Oct. 27.

Fluvoxamine is an FDA-approved drug that belongs to a group of medicines known as serotonin reuptake inhibitors (SSRIs).

It works by increasing the activity of serotonin—a key hormone that stabilizes an individual's mood and feelings of well-being—in the brain and is typically used to treat obsessive-compulsive disorder (OCD) and depression, according to the National Institutes of Health (NIH).

The drug is also thought to have the ability to reduce inflammation, although further studies are required to determine this.

Researchers in Brazil analyzed 1,497 high-risk symptomatic Brazilian adults confirmed positive for SARS-CoV-2, including patients from 11 clinical sites across the country with a known risk factor for progression to severe disease.

Of those participants given the drug, 79 (11 percent) needed to be hospitalized for medical care compared to 119 (16 percent) in the placebo group.

If hospitals had utilized the Zelenko protocol with intravenous vitamin C and vitamin D, then...