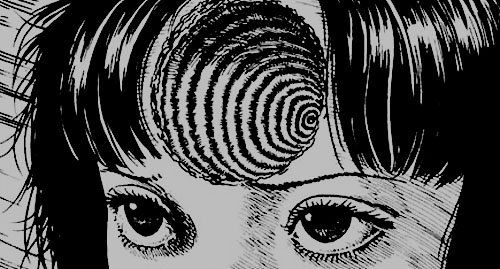 To make a call back to the seminal 90's TV series Babylon 5, which I expect series creator JMS, now a complete shitlib, will destroy with his reboot (Definition: "to make worse and add diversity" — H/T Kevin Smith), the Democrats have a massive hole in their strategy to destroy capital formation in the US for the foreseeable future.

This week Sen. Joe Manchin (D?-WV) personally blew up no less than five terrible taxes that were signature pieces of the 'Build Back Better' bill attached to this year's budget. It was a masterful performance of standing up, being #ungovernable, and simply saying, "You know what? No."

Now, don't get me wrong, I fully expect Manchin to cave at some point, just like Kyrsten Sinema has on a few things. But now that Manchin has forced Democratic "leadership" to strip out everything the Progressives want, Speaker Nancy Pelosi is trapped in a hedge maze of her own design.

And it left Biden going empty-handed for COP26 in Glasgow, the Climate Summit where the world's leaders get to harangue us about our selfishness for not wanting to freeze to death in winter or, you know, eat.

He was supposed to show up with a Davos-approved plan to gut the ability of American companies to create wealth of any significance while ensuring our tax system was as much in alignment with the commies technocrats in Europe as possible.

Pelosi took her big swing yesterday at the Progressives and missed badly, daring them to vote against the bill hours after Biden bumbled his way through trying to explain why $1.75 trillion equals zero.

The vote never happened and now we have a palpable civil war within the Democratic party. And nothing could be better for the future of humanity.

Why Are So Many House Democrats Leaving Congress?