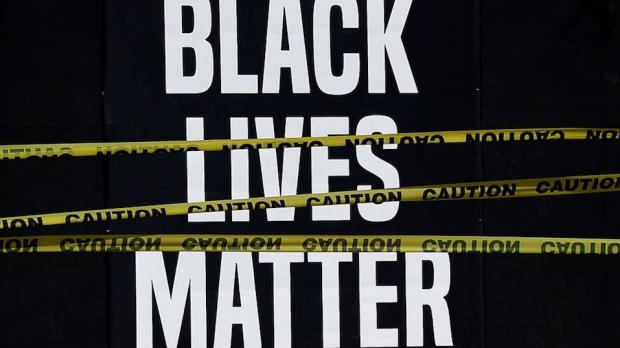 As voters head to the polls Tuesday, local elections are dominated by discussions about safety and law enforcement amid a surge in violent crime. The tone of the debate, even in many liberal urban communities, highlights how major policing reforms have stalled.

From Buffalo to Seattle, Democratic politicians who once championed significant reductions or reallocations of police department budgets are backtracking. In other cities, including Cleveland, liberal candidates are being hammered over their stances on public safety.

And even in cities without a competitive mayor's race, the question of how to get tough on crime and bolster public safety has emerged as a defining issue. In Miami Beach, for example, Mayor Dan Gelber, D, is campaigning for a controversial referendum that would ban the sale of alcohol at bars and nightclubs after 2 a.m., which the mayor says is needed to regain control of the city after a tumultuous year of unruly behavior and gun violence. Gelber is also exploring how Miami Beach can hire more police officers.

"My residents are saying 'we need to crackdown', or 'we need to have zero tolerance,' " said Gelber, adding that his party has been hampered by public perceptions that it is soft on crime.

The shift in the political strategies among big-city politicians, many of whom are Democrats, comes as a new poll shows public support for traditional policing strategies has increased since last year, when the police killing of George Floyd in Minneapolis galvanized the Black Lives Matter movement and powered its "defund the police" slogan.