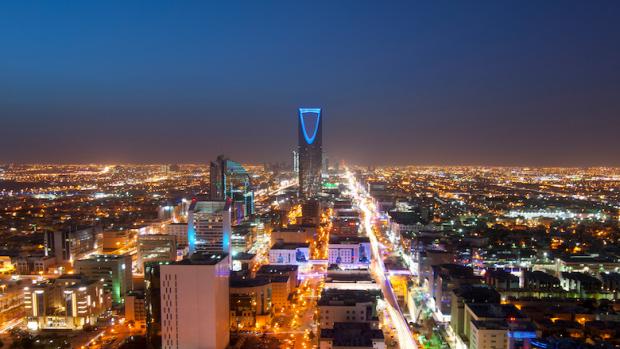 Saudi Arabia has started moving earth and tunneling through mountains to build a futuristic linear city that officials hope will host its first residents in 2024, the project's chief executive said.

Employees are still developing regional master plans and a "founding law" for the mega-project called Neom, Nadhmi Al-Nasr said in an interview in Riyadh. But they've already started early infrastructure work on its main feature - a 170-kilometre (105-mile) long car-free city called "The Line" that could begin welcoming inhabitants and tourists as early as the first quarter of 2024, he said.

"It's a huge undertaking," Al-Nasr said in an interview with Bloomberg TV, estimating that "not even 1 percent" of the work needed to plan and build the linear city is complete.

Announced in 2017, Neom is the crown jewel of Crown Prince Mohammed bin Salman's program to overhaul the economy of the world's largest oil exporter.

His plans to turn the remote region on the kingdom's northwest Red Sea coast into a futuristic tech hub encapsulates the major elements of his so-called 'Vision 2030' to diversify away from crude, loosen social restrictions and boost investment.

Neom "faced some challenges in the beginning" as employees worked to design a city around technologies that don't exist yet, Al-Nasr said.