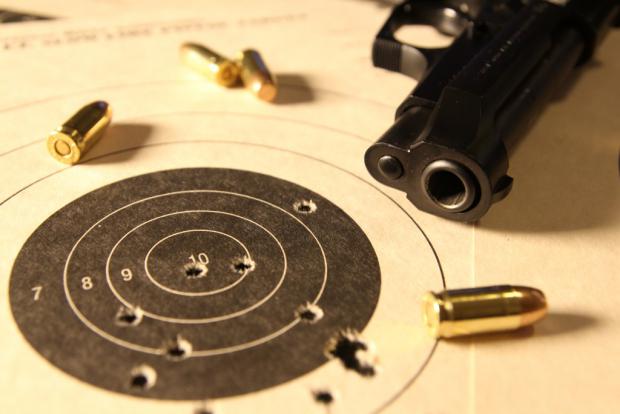 The case the justices will hear Wednesday comes as gun violence has surged, and it could dramatically increase the number of people eligible to carry firearms as they go about their daily lives. The case centers on New York's restrictive gun permit law and whether challengers to the law have a right to carry a firearm in public for self-defense.

Gun control groups say if a high court ruling requires states to drop restrictions, the result will be more violence. Gun rights groups, meanwhile, say the risk of a confrontation is precisely why they have a right to be armed for self-defense.

Gun rights advocates hope that the court with a 6-3 conservative majority is poised to side with them. They want the court to say the New York law is too restrictive, as are similar laws in other states. Gun control advocates acknowledge the court's composition has them concerned about the outcome.

"The stakes really could not be higher," said Jonathan Lowy, chief counsel at the gun control group Brady.

The court last issued major gun rights decisions in 2008 and 2010. Those decisions established a nationwide right to keep a gun at home for self-defense. The question for the court now is whether there's a similar Second Amendment right to carry a firearm in public.

The question isn't an issue in most of the country, where gun owners have little difficulty legally carrying their weapons when they go out. But about half a dozen states, including populous California and several Eastern states, restrict the carrying of guns to those who can demonstrate a particular need for doing so. The justices could decide whether those laws, "may issue" laws, can stand.

The fact that the high court is hearing a gun rights case at all is a change after years in which it routinely turned them away. One gun case the justices did agree to hear ended anticlimactically in 2020 when the justices threw out the case.