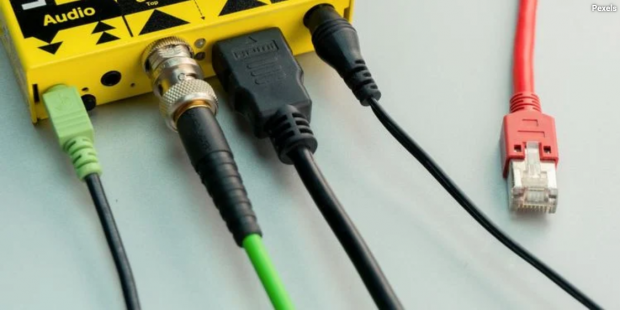 Ever looked at the back of a television and wondered what on Earth all those connection ports are for? It can be pretty confusing to navigate each and every port and to know which port does what. So, here are some of the most common television cables out there, their variations, and what they do. 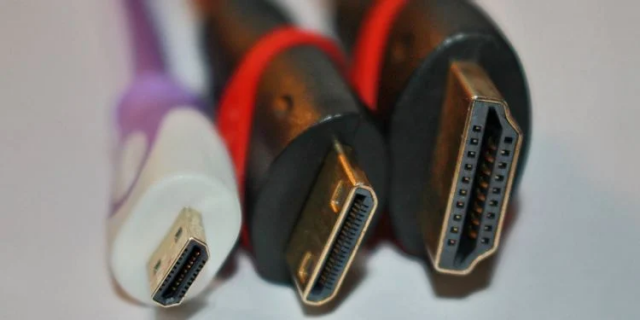 HDMI is one of the most well-known connection cables across the board and comes in a range of variations. The most common variation, Type-A, is typically used to connect source devices, such as a laptop or gaming console. Video inputs such as DVD or BluRay players can also be connected to your television via an HDMI cord. It's a pretty versatile connection, and most input devices have such a port.

There also comes the Micro HDMI cord. This can be used to connect your television to smaller devices, such as a DSLR camera or tablet. Keep in mind that with HDMI variations, only one end of the cord differs, with the other end being the standard Type-A size (as that suits the majority of devices).

How Many Phone Numbers Do You Need?