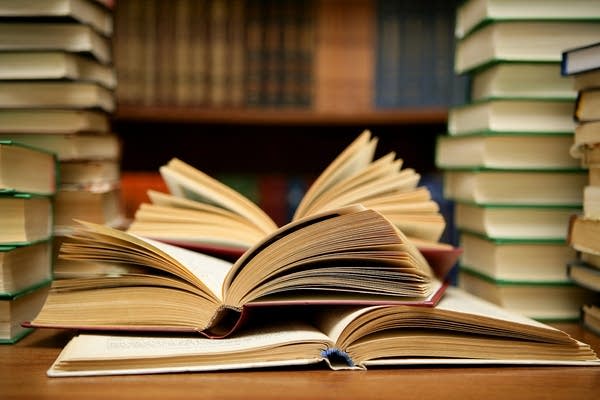 Their mindsets are so mired in statism that they cannot see there is no possible way to resolve their war in a way that will make everyone happy.

What they fail to realize is that their basic paradigm for education — that the state should be educating children — is the real problem. As long as the state is in charge of education, there will always be fierce political battles over which textbooks will be used, which books should be in the library, and what should be taught in the classroom.

Whichever side is in the majority, they will be happy that their book selections have prevailed. Whoever is in the minority will be unhappy and will cry censorship. The political battles will continue, with each side fighting hard to get their people elected or appointed to public office.

Thank goodness for the First and Fourteenth Amendments. Those two amendments prohibit the states from involving themselves in religious affairs.