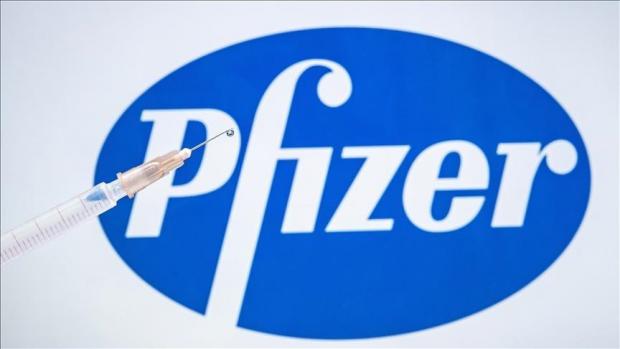 Brook Jackson, a now-fired regional director at Ventavia Research Group, revealed to The BMJ that vaccine trials at several sites in Texas last year had major problems - including falsified data, broke fundamental rules, and were 'slow' to report adverse reactions.

When she notified superiors of the issues she found, they fired her.

A regional director who was employed at the research organisation Ventavia Research Group has told The BMJ that the company falsified data, unblinded patients, employed inadequately trained vaccinators, and was slow to follow up on adverse events reported in Pfizer's pivotal phase III trial. Staff who conducted quality control checks were overwhelmed by the volume of problems they were finding. After repeatedly notifying Ventavia of these problems, the regional director, Brook Jackson, emailed a complaint to the US Food and Drug Administration (FDA). Ventavia fired her later the same day. Jackson has provided The BMJ with dozens of internal company documents, photos, audio recordings, and emails. -The BMJ

Jackson, a trained clinical trial auditor with more than 15 years' experience, says she repeatedly warned her superiors of poor laboratory management, patient safety concerns, and data integrity issues. After she was ignored, she started documenting problems with the camera on her mobile phone.