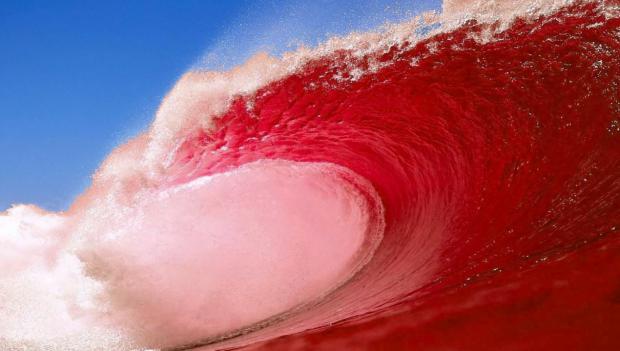 The victory that resulted from high turnout among rural voters and Hispanics, along with parents frustrated over Critical Race Theory (CRT) and those who oppose defunding the police, directly contradicts the far-left's policies and narrative of identity politics.

Voters' rejection of far-left policies has Democrats pointing fingers at each other over who is at fault for the loss. The "moderates" claim radical policies are responsible for the drubbing, while the far-left claims the thrashing was Biden's fault for not passing his radical reconciliation agenda through Congress quickly enough.

"Fucking disaster down ballot and way too close at the top. Not enough excitement at top of NJ ticket — Biden, Covid, etc. No accomplishments. Should have passed infrastructure a month ago," he said.

In contrast, a far-left House aide also told Playbook the defeat on Tuesday should not be blamed on progressives. "It's absurd to blame progressives for Virginia," the person said, citing that the race was lost because the election was not about "federal issues."