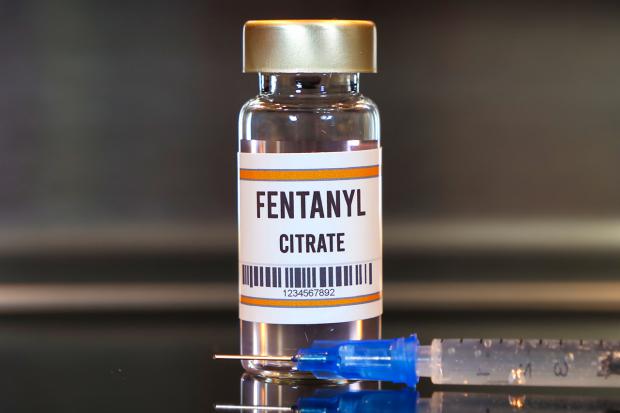 Something happened to Tucker Carlson Monday morning that caused him to get emergency back surgery later in the week. It was, he said, according to a recording obtained by Motherboard, "one of the most traumatic things that's ever happened to me in my whole life, ever."

What exactly was so traumatic isn't clear. A Fox News spokesperson said, "Tucker Carlson had emergency back surgery yesterday and did the show anyway. He thanks all those who tuned in and watched closely." But before Wednesday night's broadcast of his Tucker Carlson Tonight program, Carlson—who by all accounts doesn't drink or use drugs—spoke in detail on set to his production team about what he experienced, and said that because he was treated with intravenous fentanyl and other powerful painkillers, he now understands America's opioid crisis in a deeper way.

Carlson is the most-watched news host in America, a hugely influential figure whose team, as he says on the recording, "changed American politics." His newfound insight into the suffering opioids cause is thus of potentially immense importance. (Motherboard described the comments to the Fox News spokesperson, who did not dispute their authenticity. Carlson, they said, would "take a pass" on discussing the topic with a reporter.)

"This is just like a miracle," a production worker told him. "I, like, truly cannot believe you're standing right now."

"That was one of the most intense experiences of my life," said Carlson. "They hit me up, they told me this morning, with such a huge dose of dilaudid, which is more powerful than morphine, when I got there, that I had trouble breathing." (Dilaudid is a powerful opioid painkiller.) "Scared the shit out of me. Didn't have any effect at all. And then all night, I lay there, the nurse finally upped my dosage of dilaudid to the point where every eight minutes I hit it and it was like getting shot. Just like bam, feel it hit me, and it didn't touch the pain."