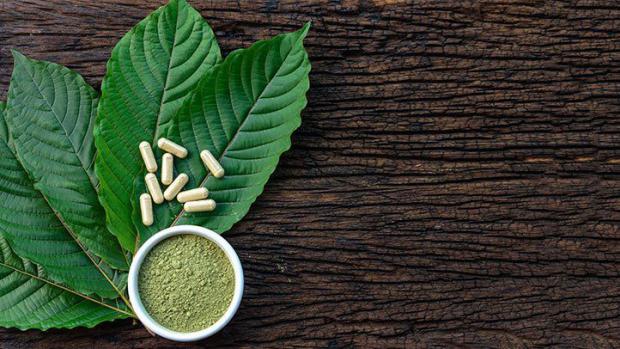 In a move that may indicate easing drug policies, Thailand has decriminalized a plant used to relieve pain, a decision expected to lessen crowding in prisons and impact thousands of people facing charges for its use or possession.

Kratom, a plant native to several Southeast Asian countries, was removed from Thailand's list of controlled narcotics this week at a time when U.S. agencies remain skeptical about its use and have tried to ban it without much success.

Also called mitragyna speciosa, kratom has long been used in some Thai communities to treat a variety of ailments, from anxiety and pain to diarrhea and insomnia.

In recent years, it gained popularity in the U.S. where it has been sought to help with opioid addiction. The powdered leaves can be consumed in different ways, such as capsules or tablets.

The decision to decriminalize the drug was announced on Tuesday, and the law is expected to come into effect 30 days afterwards. There will be immediate benefits for many, including nearly 1,300 people whose kratom-related charges will be dropped, and 121 inmates who will be released, according to local media.

"We understand penalties will be going up for organized crime offences like trafficking and related money laundering, and down for couriers and small street-level distributors that are usually selling to support their personal use. Users will be sent to treatment instead of prison," Jeremy Douglas, Regional Representative of the United Nations Office on Drugs and Crime (UNODC), told VICE World News.