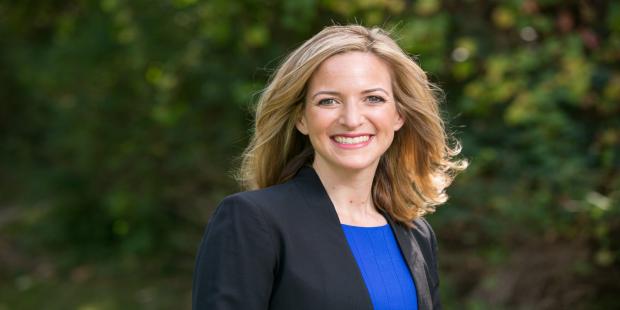 The Indianapolis-based Public Interest Legal Foundation (PILF) filed a federal lawsuit on Nov. 3 against Benson, a Democrat in office since 2019, for alleged violations of Section 8 of the National Voter Registration Act (NVRA) of 1993, in U.S. District Court for the Western District of Michigan.

Section 8 of the NVRA requires the state to "conduct a general program that makes a reasonable effort to remove the names of ineligible voters from the official lists of eligible voters by reason of … the death of the registrant," the legal complaint states.

Benson's "violations of the NVRA have harmed and continue to harm and frustrate the Foundation's purpose of protecting the integrity of the electoral process, ensuring that accurate and current voter registration rolls are maintained, and educating the public about the same.

"The Foundation's expenditure of significant time and money in Michigan seeking to rectify Defendant's failure to clean up the voter rolls by removing the surfeit of deceased registrants from such rolls has also forced the Foundation to divert its limited resources from other states with similar issues," the complaint states.