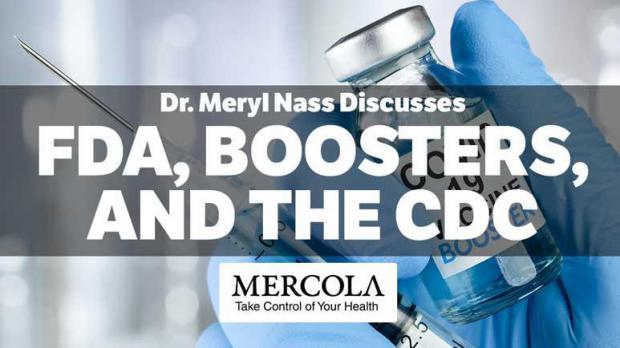 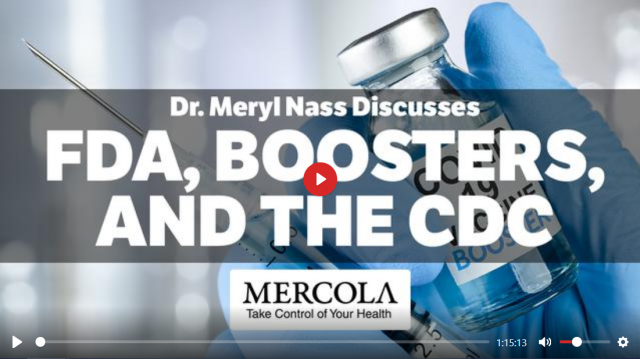 Pfizer/BioNTech's Comirnaty COVID shot was approved (licensed) by the U.S. Food and Drug Administration in late August 2021, but only for adults, and only when carrying the Comirnaty label. No other COVID shot has been FDA approved. However, Comirnaty is currently not available, and while the experimental, emergency use authorized (EUA) Pfizer shot is substituted for Comirnaty, the two products are clearly legally distinct and not the same

A licensed vaccine is not shielded from liability until or unless it's added to the recommended childhood vaccination schedule by the CDC. So, if you were injured by Comirnaty, you could sue Pfizer. You cannot sue if injured by the EUA Pfizer shot (or any of the other EUA COVID injections)

Natural immunity is much stronger than what you can achieve from the injection, which only provides antibodies against the SARS-CoV-2 spike protein and wanes within a few months. The shots may in fact permanently limit the kind of immune response you would make were you to later be exposed or infected with COVID

Children's Health Defense has filed a lawsuit arguing you cannot have a vaccine that is both an emergency use product and a licensed product at the same time. That's against the law, but the government has done it anyway. Remarkably, the request for an injunction was initially thrown out, but the CHD has not given up and is still pursuing the case

In this interview, Dr. Meryl Nass, an internist specializing in toxicology, vaccine-induced illnesses and Gulf War illness, shares her insights into the dangers of the COVID jab, which received an emergency use authorization October 26, 2021, for children as young as 5.

We also discuss the conflicts of interest within the U.S. Food and Drug Administration that seem to be behind this reckless decision, and how the agency pulled the wool over our eyes with its approval of Pfizer/BioNTech's Comirnaty COVID injection.

Is the COVID Jab Approved or Not?

As explained by Nass:

"All of the COVID 'vaccines,' and most of the COVID treatment products, have not been [FDA] approved. Approved means licensed. All except one, which is the Pfizer vaccine for adults, age 16 and up, which got approved, i.e., licensed on August 23 [2021].

But every other vaccine, and for every other age group, including the boosters, have only been authorized under emergency use authorizations (EUAs). There's a critical difference [between licensing and EUA]. Once a drug is fully licensed, it is subject to liability.

If the company injures you with that product, you can sue them, unless it later gets put on the CDC's childhood schedule or is recommended by the CDC [U.S. Centers for Disease Control and Prevention] [during] pregnancy, in which case it obtains a different liability shield.

It then becomes part of the National Vaccine Injury Compensation Program (NVICP, established under the 1986 National Childhood Vaccine Injury Act), and 75 cents from every dose of vaccine that is sold in the United States goes into a fund to pay for injuries that way."

The National Childhood Vaccine Injury Act removed liability for all vaccines recommended by the CDC for children. Since 2016, they've also removed liability for vaccines given to pregnant women, a category that has become the latest "gold rush" for vaccines. Naturally, once a company is no longer liable for injuries, the profitability of the product in question increases dramatically.

Products under emergency use have their own special government program for liability called the Countermeasures Injury Compensation Program (CICP). "It is a terrible program," Nass says. CICP is an offshoot of the 2005 PREP Act.

"The PREP act enabled the CICP to be created by Congress," Nass explains. "Congress has to allocate money for it. If you are injured by an emergency use product, you don't get any legal process. The companies have had all their liability waived. There is a single process that is administered through HHS [Health and Human Services].

Some employees there decide whether you deserve to be compensated or not. The maximum in damages you can obtain is about $370,000 if you're totally disabled or die, and the money is only to compensate you for lost wages or unpaid medical bills."