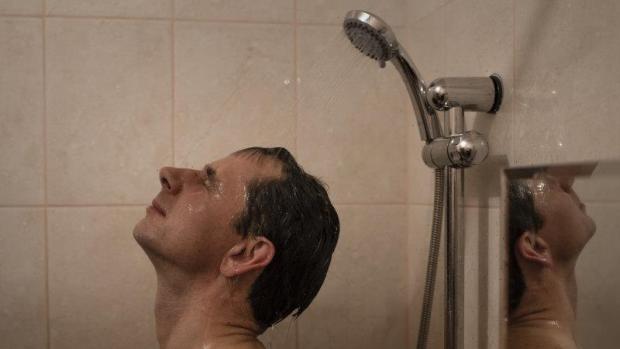 Introduced into the city of Pevek just one year ago, officials installed a new generation of 'smaller and potentially more versatile nuclear plants' which sits aboard a floating barge in the nearby Arctic Ocean, according to DNYUZ.

The new technology, which doesn't emit carbon into the atmosphere, is being pitched as a green innovation.

As countries from across the globe meet in Scotland this week to try to find new ways to mitigate climate change, Russia has embraced nuclear residential heating as one potential solution, while also hoping it can bring a competitive advantage. Companies in the United States, China and France are considering building the type of small reactors connected now to Pevek's waterworks.

"It's very exciting," said Jacopo Buongiorno, a professor of nuclear science and engineering at the Massachusetts Institute of Technology, who added that these small nuclear reactors could provide heat to greenhouses or for other industrial purposes. "The Russians are ahead," he added.