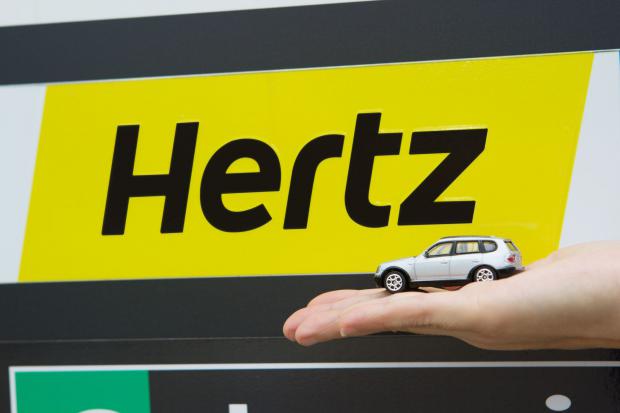 Hertz customers are attempting to sue the rental car company after being falsely arrested and sometimes jailed for months after the company listed the rental cars they paid for as stolen.

More than 165 people from several states have filed legal complaints against Hertz for 'egregious business malpractices,' according to civil litigation ongoing in U.S. Bankruptcy Court in Wilmington.

Each customer claims they were falsely arrested for driving a stolen vehicle despite having receipts confirming their rentals.

The furious claimants say that Hertz used an unreliable computer system and filed false police reports which lead to them being falsely arrested and sometimes jailed for months.

While imprisoned under false pretenses some of the claimants suffered heart attacks, panic attacks, seizures, and strokes as some lost custody of their children or lost their homes, Malofiy said.

Hertz filed for bankruptcy during the pandemic putting the claims on hold. Bankruptcy court judge Mary Walrath heard arguments on Thursday to decide whether the claims will be heard in court.

Attorneys argued there could be hundreds, if not thousands, more cases.

Philadelphia based contractor Hanna 'John' Ayoub was arrested outside his home on June 1, charged with a felony, and jailed for three months for driving a 'stolen' vehicle despite having receipts of his payments and rental agreement with Hertz.

'How do you have a receipt in your pocket and still get arrested for stealing car?' he questioned.