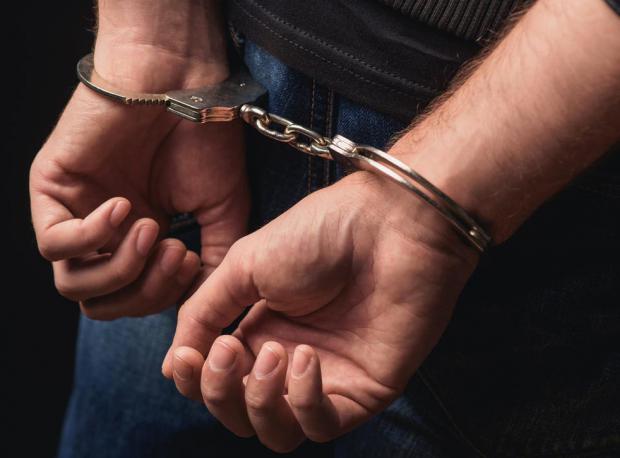 A Colorado police officer who mistakenly shot and killed a man moments after the good Samaritan had bravely gunned down a cop killer will not face any criminal charges in the tragic case.

Hurley was shopping in a store in suburban Arvada, when Ronald Troyke, 59, - dressed all in black and carrying and AR-style rifle - shot and killed police officer Gordon Beesley.

Hurley rushed out of the store to grab his gun and killed Troyke. He then picked up the killer's military rifle as Brownlow arrived on the scene and mistook him for an active shooter.

'The officer here had objectively reasonable grounds to believe, and did believe, he and other people were in imminent danger of being killed that day,' said King at a news conference.

'The officer saw a mass shooter, heard many rounds of gunfire in broad daylight in the heart of Olde Town Arvada. … Thus, the decision to shoot Johnny Hurley was legally justified despite his heroic actions that day.'

Brownlow has been on paid administrative leave since the incident. It is unclear when or if he will be allowed to return.

'Right now, we don't know,' David Snelling, spokesman with the Arvada Police Department, told the Gazette. 'That's up to him.'

A four-page screed written by Troyke and found at his home after the mass murder attempt stated that his intention was to 'kill as many Arvada officers as [he] possibly [could].'