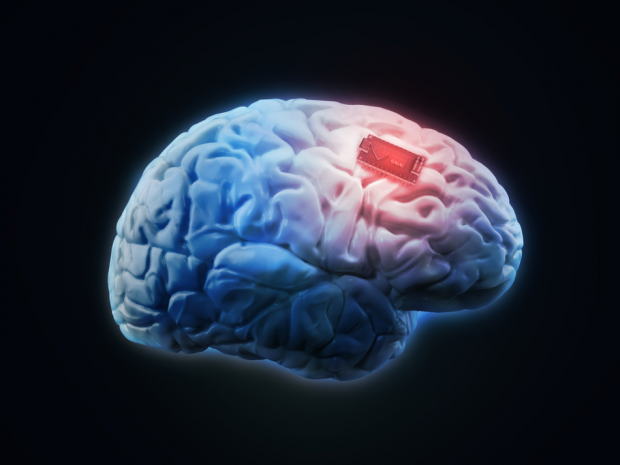 An intracortical BCI tdecodes attempted handwriting movements from neural activity in the motor cortex and translates it to text in real-time, using a recurrent neural network decoding approach. The patient paralysed from spinal cord injury, achieved typing speeds of 90 characters per minute with 94.1% raw accuracy online, and greater than 99% accuracy offline with a general-purpose autocorrect. These typing speeds exceed those reported for any other BCI, and are comparable to typical smartphone typing speeds of individuals in the age group of our participant (115 characters per minute). Finally, theoretical considerations explain why temporally complex movements, such as handwriting, may be fundamentally easier to decode than point-to-point movements. This is a new approach for BCIs and demonstrates the feasibility of accurately decoding rapid, dexterous movements years after paralysis.

Neural activity recorded during the attempted handwriting of 1,000 sentences (43,501 characters) over 10.7 hours.

Previous wireless BCIs have not been able to match the fidelity of their wired counterparts, a limitation that is overcome by BrainGate's high-bandwidth transmission protocol. The patients achieved comparable point-and-click accuracy and typing speeds with the BWD as when using a wired BCI.