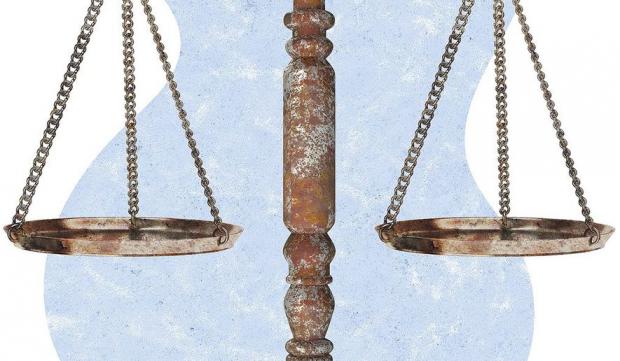 The 2020 protest movement that erupted after the police killing of George Floyd in Minneapolis and the shooting of Jacob Blake in Kenosha became one of the most sustained and consequential in modern U.S. history. Though there seems to be a somewhat bizarre effort underway by its advocates to insist that this movement accomplished nothing — why are some claiming that radical cultural and political changes are happening? — it is demonstrably true that, as intended, that the movement transformed discourse and policy around multiple issues from race, to policing, to gender identity, to the teaching of history, and fostered an ongoing effort for still-greater changes.

The issues raised by that movement were varied and often shifting: though it was catalyzed by the claim that the U.S. is swamped with racist police brutality as illustrated by the Floyd and Blake cases, it quickly metastasized into other areas far removed from those two cases. White Antifa members clashed with Black protesters over the attempt to steer or broaden the movement away from a narrow focus on racist police brutality into one devoted to generalized insurrectionary anarchy. One of the largest and most densely packed gatherings was a spontaneous march, at the height of the COVID pandemic, in Brooklyn, where ten thousand people paid homage to the importance of "black trans lives," a cause whose relationship to the Floyd and Blake cases was tenuous at best. Institutional changes regarding gender identity were quickly adopted by the corporations and security state institutions that lent their support, however cynically, to this growing movement.

But one constant focus of this movement has been the need for sweeping criminal justice reform. Americans were introduced to the slogan "Defund the Police," with some activists making clear they meant that literally, while leading progressives in Congress chanted along. Prison abolition and the evils of "the "carceral state" became mainstream progressive positions. Last May, The New Yorker heralded what it called "The Emerging Movement for Police and Prison Abolition," noting that while some activists merely want incremental reform, for many these events "confirmed that the institution of policing should be abolished completely. In the past year or two, propositions to defund or abolish the police and prisons have travelled from incarcerated-activist networks and academic conferences and scholarship into mainstream conversations."