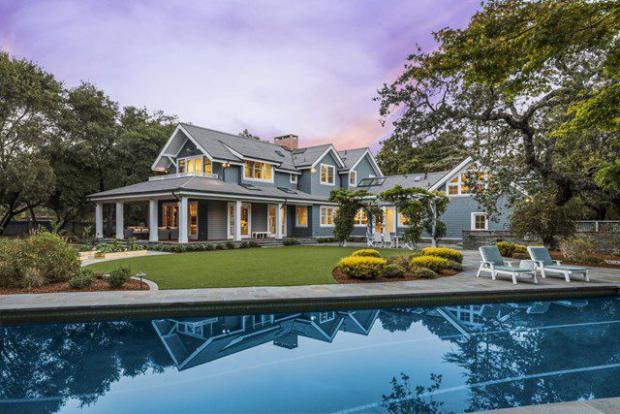 It's the hometown of tech billionaires, entertainment heavyweights and venture capitalists.

"Reaching a new record median sale price at $7,475,000, Atherton's 94027 remains the #1 most expensive zip code in the U.S. for the fifth consecutive year — nearly $2 million ahead of the runner-up," the real estate property firm said in a news release. "Not only that, but the billionaire favorite also saw its median rise 7% year-to-year, suggesting that this exclusive enclave may continue to retain its leading position in the future."

Overall, San Francisco boasts the highest concentration of pricey zip codes while the entire Bay Area has 47 of nation's most exclusive zip codes.

The top 10 nationwide in the annual survey were: