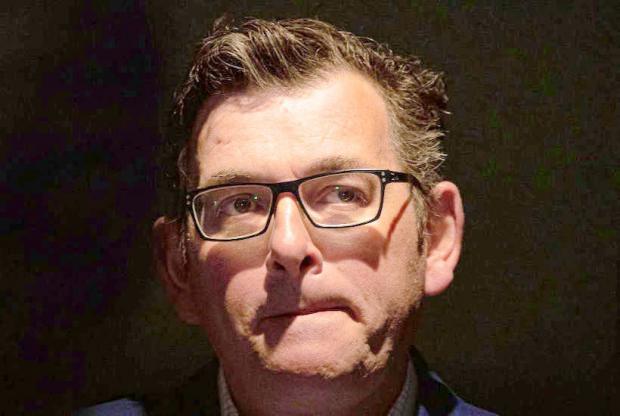 It is a happy video about Australia!

What looks like tens of thousands of Melbournians gathered in front of the Parliament House of Victoria with very high energy to protest all things COVID.

There were a lot of Trump flags and LGBTQ flags and hand-made billboards railing against corrupt politicians and Big Pharma.

Claire Woodley, daughter of Australian Singer-Songwriter, Bruce Woodley, of the hit folk anthem, I Am Australian led the crowd in a rousing mass performance of the song.

It's incredible what a mass-expression of patriotism can be like when there are no FBI in the crowd to Astroturf violence.

There were no police to be seen.

"Now, if Dan is listening to this, you better quickly, Dan seek refugee status. Go to your nearest Chinese embassy or consulate. Maybe the Chinese will take you, because you've obviously been working for them all this time…