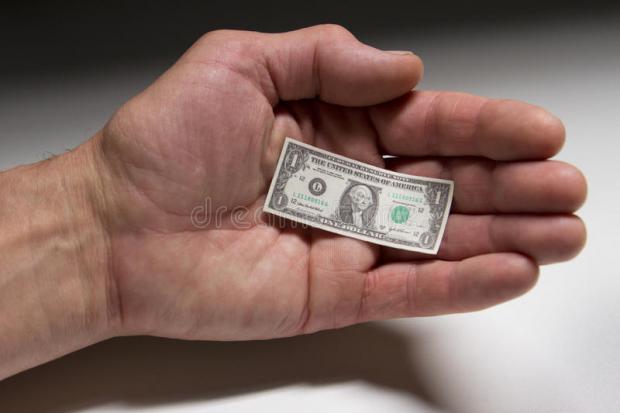 These macrotourists who jump from echo chamber to echo chamber in hopes of boosting their social media "cred", while (incapable of) doing zero economic analysis, have been dead wrong for the past year on the threat posed by galloping inflation, and echoing the just as wrong career economists at the Fed, have claimed that inflation is not persistent, but is merely transitory and will normalize any second now. Well, as this week's CPI print demonstrate all too clearly, the "transitory" narrative died.

It's get better, because one month after the signs were there for anyone who bothered to see, when BofA reported that its permanent inflation indicator had hit a record 96 out of 100 (with the transitory meter stuck at 100 since June)...

... yesterday the bank shut down any still ongoing debate whether galloping inflation is just transitory or permanent when it published its latest BofA US transitory and persistent inflation meters. It's self explanatory.

There were signs of both persistent and transitory inflation forces as we discussed two days ago: for the former, owners' equivalent rent (OER) and rent of primary residence both climbed 0.4% mom, providing additional confirmation of a reset to a higher trend. Sticky medical care services also grew 0.5% mom, albeit largely driven by strength in health insurance. For the latter, used car strength returned and new cars stayed hot.