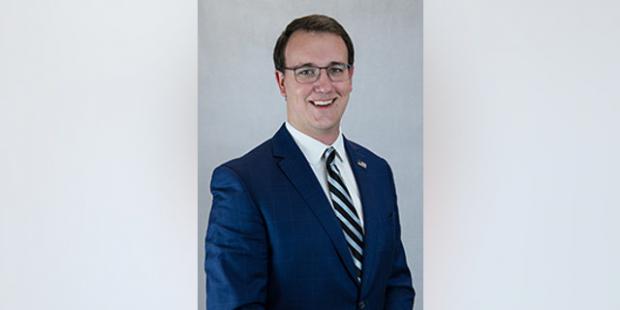 A school board president in Arizona has been accused of maintaining a secret online dossier containing personal details about parents who opposed mask mandates and Critical Race Theory.

Scottsdale Unified School District Governing Board President Jann-Michael Greenburg's access to the Google Drive file was revealed after he accidentally displayed the link in a screenshot he sent to a parent in a heated email chain.

The drive contained files labeled 'SUSD Wackos' and 'Anti Mask Lunatics' among others in a sprawling database tracking the online activities of parents in the district.

The drive was set to public, allowing anyone with a link to view it, and the contents, including the Social Security numbers, financial information and divorce records of parents, quickly set off a firestorm of calls for Greenburg to resign, according to AZ Free News.

The district blames Greenburg's father Mark, who shares a home and computer with his son, for creating the bizarre dossier, and the school board president has denied involvement, vowing an investigation by 'forensic IT staff'.

A spokeswoman for SUSD did not immediately respond to an inquiry from DailyMail.com on Thursday night.

The unusual affair is just one example of the increasing tensions between parents and school leadership across the country, with passions running high over a range of issues from curriculum and reopening to mask and vaccine mandates.