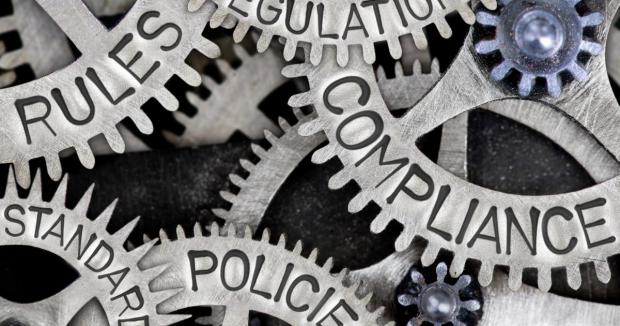 This was when he and other leaders came together to form the United Nations, which they probably could not have created without the crisis of WWII.

Ever since, it seems that each new supposed crisis causes a further centralization of global power.

The War on (Some) Drugs, the War on Terror, the COVID hysteria, and the so-called climate crisis have all ratcheted up the centralization of power on a global scale.

What do you make of this trend?

Doug Casey: It makes sense that Rahm Emanuel, a sleazy Obama apparatchik, would have stolen the phrase from Churchill. But the statement is quite correct, regardless of the source. Government lives on crisis. As Randolph Bourne said, "War is the health of the State," and there's no crisis like a war. But any kind of crisis can work.

Whenever you have a crisis—whether it's a military, political, economic, financial, or social crisis—the mob calls for strong leaders to kiss it and make it better.

This plays perfectly into the hands of the kind of people who work for the State. As far as I'm concerned, it's a psychological flaw in humans, stemming from the fact that we're pack animals.