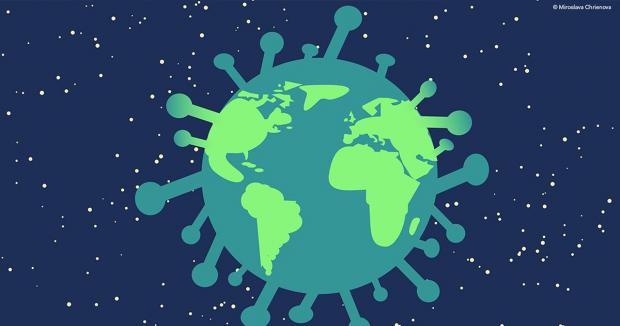 They've got their work cut out for them this time. Seriously, how much more mass hysterical could the New Normals possibly get at this point?

The vast majority of the Western world has been transformed into a pseudo-medical dystopia in which you have to show your "health-purity papers" to enter a café and get a cup of coffee. People who refuse to get experimentally "vaccinated" against a virus that causes mild-to-moderate symptoms (or, often, no symptoms whatsoever) in about 95% of the infected, and the overall infection fatality rate of which is approximately 0.1% to 0.5%, are being systematically segregated, stripped of their jobs, denied medical treatment, demonized as "a danger to society," censored, fined, and otherwise persecuted.

If you think I'm overstating the case, look at the front page of this Australian newspaper

Yes, the Great New Normal Purge is on. "The Unvaccinated" and other infidels and heretics are being hunted by fanatical, hate-drunk mobs, dragged before the New Normal Inquisition, and made examples of all over the world.

Here in New Normal Germany, popular footballer Joshua Kimmich is being publicly drawn and quartered for refusing to submit to being "vaccinated" and profess his faith in the New Normal World Order. In the USA, "the Unvaccinated" stand accused of murdering Colin Powell, an 84-year-old, cancer-ridden war criminal. Australia is planning to imprison people and fine them $90,000 for the "crime" of not wearing a medical-looking mask, or attempted worship at a synagogue, or whatever. In Florida (of all places), fanatical school staff tied a medical-looking mask to the face of a non-verbal Downs-syndrome girl with nylon cord, day after day, for over six weeks, until her father discovered what they were doing. I could go on, but I don't think I have to. The Internet is brimming with examples of mass-hysterical and sadistic behavior.