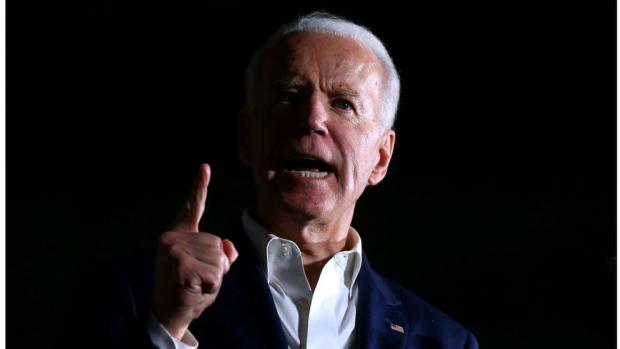 Biden will soon be taking his place on the genocidal leader of a nation. His "Build back better" has been done before with disasterous results for the average citizen. The terror of "Build Back Better" is being realized in its early stages by the American people.

This article examines one small part, state-sponsored food deprivation, of the "Build Back Better" strategy which first destroys a nation before building it back to a "better" to a Marxist Communist nation.

Food As a Destructive Force

Food riots and ultimately food wars are coming. Food deprivation will be used, in the near future, to bring America to her knees and force compliance from a population that largely rejects the communist takeover of our government that has just taken place.

In the previous installment of the CSS, the following facts were established:

1. Bill Gates has become the largest owner of American farmland.

2. Biden's new 45% capital gains tax, with no offsets, will make it impossible for the vast majority of family farms to survive.

5. Large corporate farms are growing at an alarming rate.

6. Soon the vast majority of the American food supply will be under the control of a few of the elites who are working hand in hand with the Biden administration.

7,  Monopolization of food under Biden is underway and history reminds us that this precedent is very dangerous. What does all of this mean?