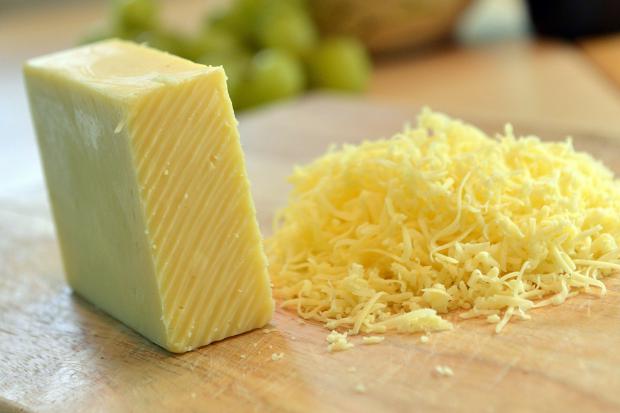 Scientists claim to have created a vegan cheese that actually tastes like the real thing.

The cheese, developed by a Singapore-based company, is made from algae – a photosynthetic microorganism usually found near water.

Vegan cheeses are already on the market and aren't renowned for their flavour, but this new version mimics traditional cheese, according to its creators.

It boasts a 'tangy taste profile' that bursts with umami, just like cheddar, and is packed with healthy B vitamins.

It can be sliced for a cheese board, melted in a toastie, added to a sandwich, or slathered over crackers or bread as a rich and gooey spread.

It's not available in the UK yet, but the firm is reportedly in talks with some major European dairy firms.

It was created by Sophie's BioNutrients, a 'sustainable' food production technology company, together with Ingredion Idea Labs innovation centre in Singapore.

The firm announced the creation of their dairy-free, protein-rich microalgae milk – from which this new cheese has been made – earlier this year.

'Microalgae is one of the most nutrient-rich and ductile resources on the planet,' said Eugene Wang, co-founder and CEO of Sophie's BioNutrients.

KFC Launches Plant-based 'Chicken' Nuggets Across the US-