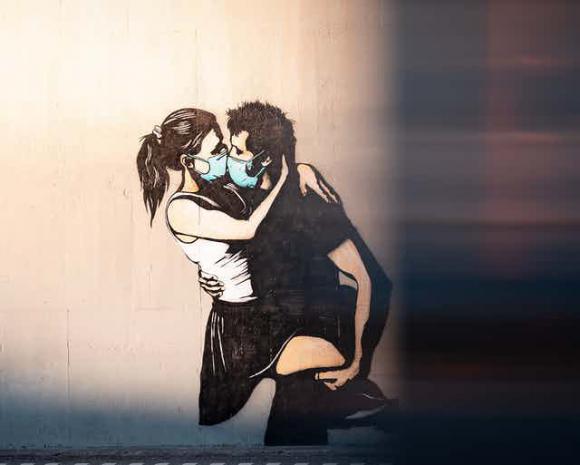 AMERICANS are having less and less sex, especially casual sex, with almost 30 percent of single people surveyed reporting they haven't had sex for at least one year.

In a report issued by the Institute for Family Studies, data from the National Survey of Family Growth allowed researchers to compare sexual habits of young Americans from 2011 to 2019.

The data reveals young people are having less sex and are less likely to cohabitate with partners, and women are increasingly going without sex for years.

In one finding, the report's authors note that sexlessness is more likely among single people living alone, not those who are married or living with a partner.

However, fewer adults are living with their partners: the number of adults in live-in relationships has dropped from 40% to 32% since 2011.

Married couples are more likely to be sexually active, but as Millennial and Gen Z Americans delay marriage, the number of sexless individuals grows.

In the early 1990s, only 50 percent of respondents to the General Society Survey had never been married, but in the last decade, that number has risen steadily, climbing up to reach a whopping 75 percent.

The statistics around women and sexlessness are particularly significant.

But the real shocker: out of a surveyed group of women older than 25, who have all had sexual encounters in the past, one in 20 respondents said they have not had sex in ten or more years.