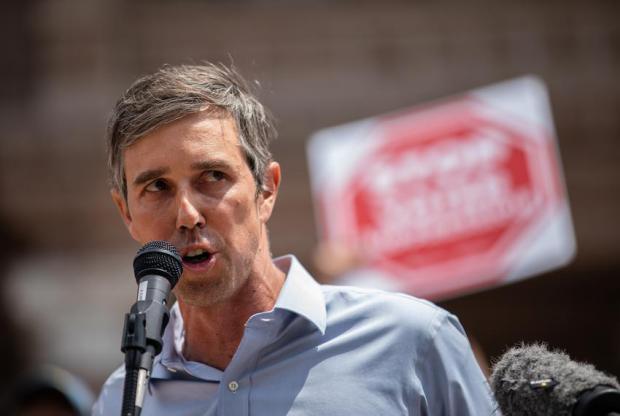 For months, Texas Democrats have failed to field a single serious candidate to challenge Governor Greg Abbott's reelection bid. But today, Beto O'Rourke is announcing in Texas Monthly that he is entering the 2022 gubernatorial race. The former three-term congressman from El Paso, who had run losing bids for U.S. Senate against Ted Cruz in 2018 and for president in 2020, is not expected to face any serious challengers for his party's nomination. He will seek to become the first Democrat to win statewide office in Texas since 1994, ending the longest statewide losing streak in America for either party.

It will be an uphill battle. Abbott, who has raised more money than any governor in U.S. history, had $55 million in his campaign treasury as of July 15, the last time he reported the size of his war chest. While polling has found that Abbott is not as popular as he once was, O'Rourke's numbers are worse. A University of Texas poll conducted in October found 43 percent of Texans approved of the job Abbott is doing and 48 percent disapproved, but only 35 percent of respondents had a favorable opinion of O'Rourke against 50 percent who had an unfavorable view.

Running for senate three years ago against a polarizing Cruz, O'Rourke had some success courting moderates: about half a million Texans who voted for Abbott also voted for O'Rourke, and he lost by only 2.6 points. But in 2019, seeking the Democratic nomination for president, the El Pasoan pivoted to appeal to a national base of Democratic primary voters and campaign contributors. He moved left on energy, guns, health care, and immigration, providing the Abbott campaign with an arsenal of provocative quotes it has packed into a preemptive thirty-second digital attack ad, titled "Wrong Way O'Rourke."