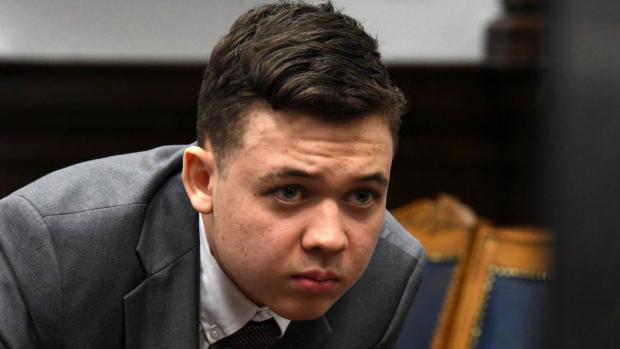 Below is my column in USA Today on the collapse of the Kyle Rittenhouse trial due to a series of prosecutorial blunders.

What is worrisome is the highly slanted coverage over the last year, particularly during the trial itself. Many in the media have not focused on the countervailing facts in the case.

Today the jury will get the case following closing arguments and jury instructions. One issue to watch is how Judge Bruce Schroeder handles the gun count, which is based on what I believe is a flawed legal interpretation by the prosecution.

The trial of Kyle Rittenhouse increasingly seems like a legal version of the parable of the blind men and the elephant. By only touching discrete parts of the animal, the men describe vastly different animals. In coverage of this trial, one would think that there were parallel trials occurring in Kenosha, Wisconsin.

One consensus however is emerging: Things are not going well for the prosecution.

But the reason for this developing failure depends greatly on what media you are watching other than the trial itself. It is either the product of systemic errors or systemic racism.

Rittenhouse is facing six charges that range from first-degree homicide to a misdemeanor of being a minor in possession of a dangerous weapon. At this stage, the prosecution may celebrate even a misdemeanor conviction.