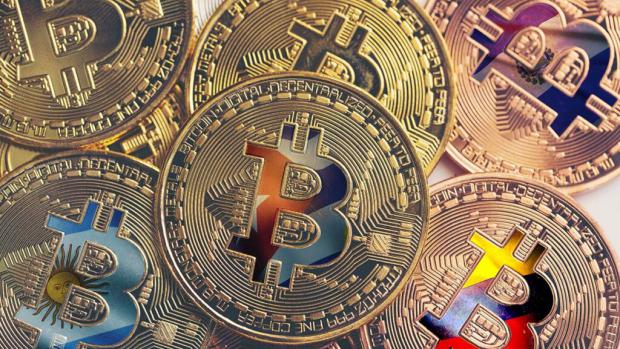 The book is overlooked by today's economic mainstream and puts forward a variety of provocative arguments that place it outside of the orthodoxy. However, for those seeking to understand how the dollar won the money wars of the past century, the book makes for essential reading.

Hudson's thesis comes from the left-leaning perspective — the title inspired by the German Marxist phrase "überimperialismus" — and yet thinkers of all political stripes, from progressives to libertarians, should find value in its approach and lessons.

In "Super Imperialism," Hudson — who has updated the book twice over the past 50 years, with a third edition published just last month — traces the evolution of the world financial system, where U.S. debt displaced gold as the ultimate world reserve currency and premium collateral for financial markets.

How did, as Hudson puts it, "America's ideal of implementing laissez-faire economic institutions, political democracy, and a dismantling of formal empires and colonial systems" turn into a system where the U.S. forced other nations to pay for its wars, defaulted on its debt, and exploited developing economies?

For those seeking to answer the question of how the dollar became so dominant — even as it was intentionally devalued over and over again in the decades after World War I — then "Super Imperialism" has a fascinating, and at times, deeply troubling answer.