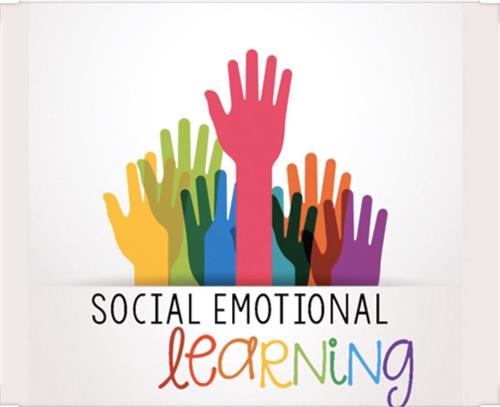 A new front in the educational culture wars has broken out, as parents hit out at schools teaching Social Emotional Learning (SEL) which they fear is becoming a Trojan horse for CRT.

Supporters of SEL say that it is an essential tool for the development of young people - National University describes it as 'a methodology that helps students of all ages to better comprehend their emotions, to feel those emotions fully, and demonstrate empathy for others.'

SEL classes are designed to help the youngest children give voice to their feelings and emotions; older children will discuss mental health, sexuality and race.

The concept was popularized following the 1995 publication of Daniel Goleman's book, Emotional Intelligence. Goleman believed there was too much emphasis in schools on intellectual achievement, and not enough attention paid to encouraging qualities such as self-awareness and impulse control, persistence, zeal and self-motivation, empathy and social deftness.

Yet critics are beginning to question the introduction of SEL in schools.

A September 27 meeting of Carroll Independent School District in Southlake, Texas, saw an angry mother, Tara Eddins, called for an end to the program.