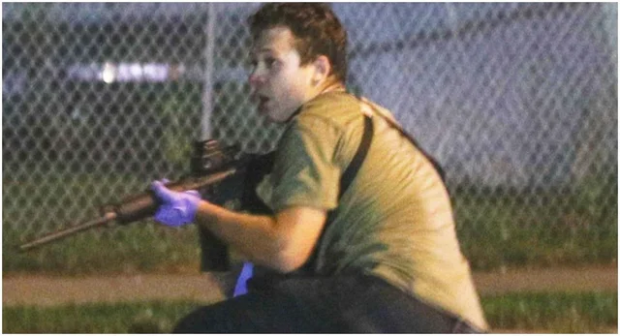 State law on when minors can carry guns is extremely confusing, but a careful reading of the wording shows it exonerates Kyle Rittenhouse on the gun charge. He was carrying the gun legally. The Legislature should clean up the law.

Kyle Rittenhouse was carrying the rifle LEGALLY on the night of the Kenosha shootings, despite the fact he was 17. That's because of the complicated language in Wisconsin statutes.

Prosecutors charged him with illegal use of a firearm, but the statute's wording exonerates him. In court on Nov. 12, the judge agreed with that reading of the statutes, and said he will instruct jurors on it, meaning jurors can ONLY acquit him if they follow the law.

A careful reading of state law says that minors can carry rifles at age 16 and 17 as long as they are not short-barreled. The jury will be instructed on this, Judge Bruce Schroeder said in court. No one has argued in court that Rittenhouse's gun was short-barreled. The state did not introduce any evidence documenting barrel length at the trial. Evidence from the manufacturer shows that Rittenhouse's gun was not short-barreled under the statutes.