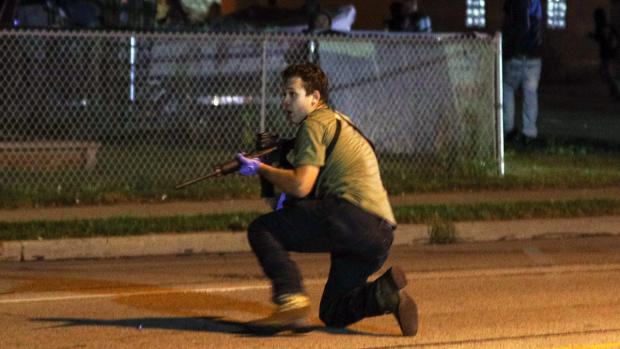 Greater societal concerns, along with the identity of defendant and victims (sex, race, religion, notoriety, social or economic status, etc.), simply should not be considered. This is precisely why we sequester jurors, to keep them focused on the facts rather than outside influences.

Is America really prepared to fully and finally abandon this principle? To acquit or convict individuals based on the inherently amorphous idea of social justice rather than the specifics of any particular case?

The criminal trial of Kyle Rittenhouse in Wisconsin tests this question. The case now sits with the jury, awaiting a verdict. Given the tremendous media attention given this case, one can hardly discount the pressure on jurors to announce him guilty. Their anonymity is tenuous at best, and who wants more trouble in the leafy city of Kenosha?

Anyone looking for a strong argument against cameras in the courtroom has found it. The Rittenhouse prosecutors and defense attorneys are now uncomfortable and unwanted celebrities of a sort. Ditto for the district judge (old white guy), whose purported pro-Trump politics are now on secondary trial. And with the nation watching, young Mr. Rittenhouse unwittingly serves as a proxy for a dominant political narrative. His case is now a matter of generalized justice, with enormous psychological and political outcomes hanging on his fate. This is disturbing and outrageous.

The Left portrays Rittenhouse as an avatar for everything wrong with Deplorable America. He is a gun nut, a proto–militia member, a "thin blue line" supporter, and a thus representative of MAGA Trumpism. As such, he is a bad guy per se—and of course the jury should consider this. In the Left's conception, a straight white Christian conservative male (assuming Rittenhouse is all those things) simply can't have legitimate political grievances. Men like him have power; the oppressed Antifa/BLM protestors do not.