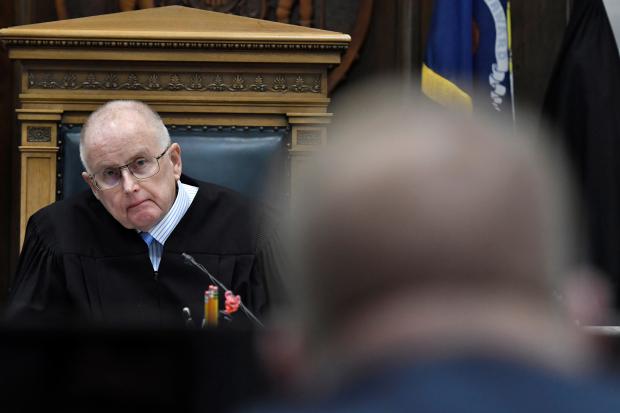 After the jury asked permission to review a clip multiple times, which experts say signals that the jury is far from a verdict, Judge Bruce Schroeder responded to several mainstream media criticisms of his handling of the trial picked up from local newspapers and television.

Apparently in response to a TIME article criticizing Schroeder for allowing the defendant, Kyle Rittenhouse, to randomly select the jury by picking names out of a tumbler, Schroeder said that this is a practice he has used for decades after he contemplated how it must feel for a black defendant to watch the Court choose his or her jurors. "What do they talk about? Optics, nowadays," said Schroeder, "That was a bad optic, I thought."

Regarding the defense's motion for a mistrial, Schroeder offered what may even be criticism for the conservative media, explaining that the motion has been taken under advisement but that he will not make a decision until the prosecution has been able to respond. Though he received an oral motion last week, he received a written motion only two days ago.

"Some of the things that have been said too, I guess I'll comment on that too," Schroeder continued, defending the lawyers on both the defense and prosecution. "These are five very reputable, competent attorneys that I've practiced with for years and I think it's shameful some of the things that are being done to these people."

"When I talked about, problems with the media when this trial started, we're there in part, not fully, because of grossly irresponsible handling of what comes out of this trial." Schroeder then added that the media frenzy around the trial has led him to reconsider his long standing practice of allowing the televised broadcast of high profile trials in his court.