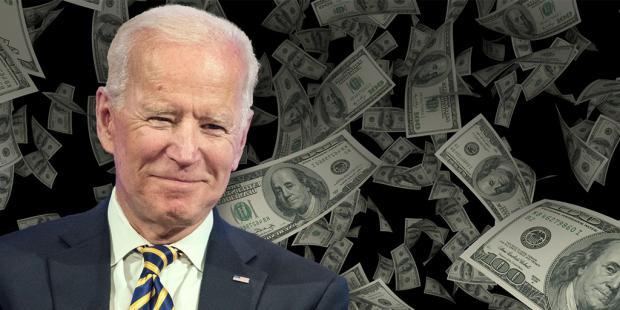 This is a very informative interview from a person we've known in the markets for over 20 years. Doug has made some very good market structure and macro economic calls in his day. Frankly, his observations are spot on for our money here. Reasonable, apolitical, and seasoned; he calls it like he sees it.

Here he goes into why, even though we have inflation, the Fed is loathe to raise rates. Basically debt service is the reason. Not the usual doom and gloom type of interview. Daniela and Doug have known each other for many years, and the flow of the interview conveys that.

We've entered upon something I've called "The Greater Depression," where inflation will get much worse, says Doug Casey, New York Times best-selling author and host of the Doug Casey's Take podcast. The value of the dollar and other currencies are being actively destroyed, he tells our Daniela Cambone, at the fault of governments and central banks. "The stock market is at an all time high, it's in a bubble," and the, "bond market is in a hyper-bubble," Casey explains as he shares why he is not participating in market action. "I think gold is going higher because it's the only financial asset that isn't simultaneously somebody else's liability," explaining that he sees a lot of upside in gold mining stocks relative to market value. Casey predicts that the Chinese Yuan will be redeemable at some level with gold, "in an effort to make the Yuan the world's international currency." The attempt to make the dollar digital is a disaster from an economic and personal freedom point-of-view, but it is underway, he concludes.