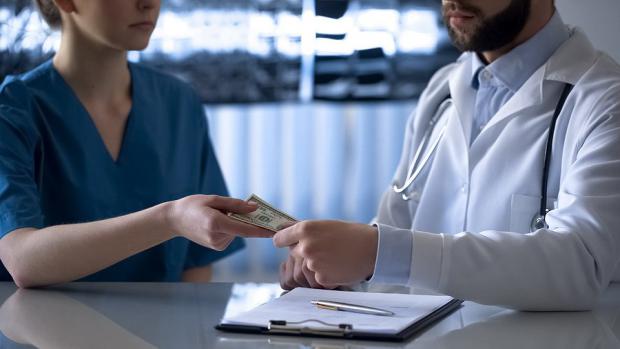 It is published on the Association of American Physicians and Surgeons (AAPS) website.

While the authors correctly report that most of this funding comes from The CARES Act, which was passed in early 2020 during the Trump administration, and which was also used to fund Operation Warp Speed, for some reason they chose to blame Biden for this in their headline.

For sure Biden has continued the policies and even made things worse by mandating the deadly COVID-19 shots, but I think it is counter-productive to make this a partisan issue.

These politicians are just puppets for the Corporate Globalists who are clearly making public policy now and calling the shots via these puppet politicians.

Real change will not happen in the U.S. simply by voting for someone different for public office and changing political parties.

Real change will only come when the criminals, such as anyone who is invested in Pfizer and owns stock in that company, are arrested and tried for Crimes Against Humanity, and if convicted by a jury of their peers, executed publicly.