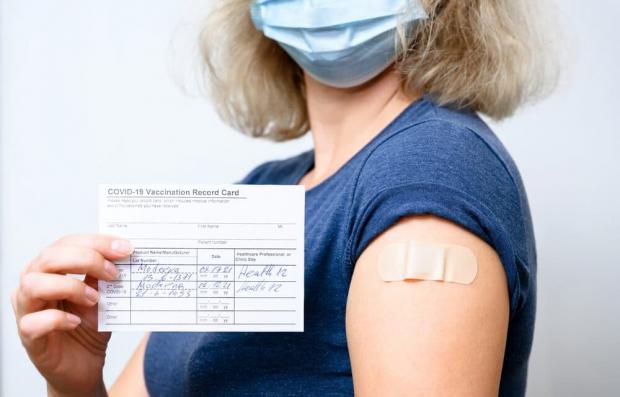 As I discussed yesterday, the OSHA mandate that would cover more than 80 million American workers has been officially put on hold, but Biden's other mandates are still in effect.  So that means that vast numbers of patriotic young Americans are about to be kicked out of the military.  We better hope that Russia and China don't decide to suddenly make some big moves after our military is ruthlessly gutted.  Countless numbers of federal employees are about to be forced out of their jobs as well, and that includes airport security screeners.  If you plan on traveling by air during Thanksgiving week, you could potentially be facing some enormous delays…

As many as 40% of U.S. airport security screeners haven't been vaccinated for COVID-19 as an immunization deadline for federal employees and the busy holiday travel season converge.

Who was the genius that decided that the deadline should be right before the busiest travel days of the entire year?

Someone should definitely be fired over that one.