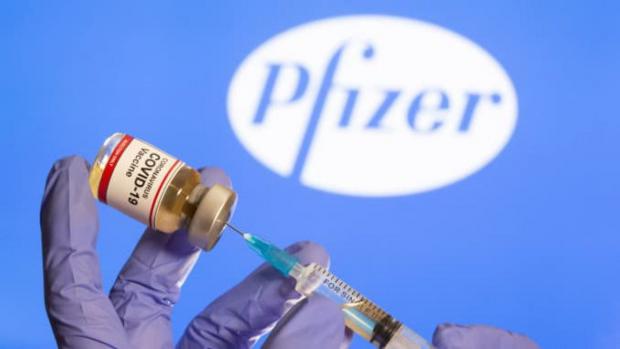 Pfizer told the world 15 people who received the vaccine in its trial had died as of mid-March. Turns out the real number then was 21, compared to only 17 deaths in people who hadn't been vaccinated.

On July 28, Pfizer and its partner BioNTech posted a six-month data update from their key Covid vaccine clinical trial, the one that led regulators worldwide to okay the shot.

At a time when questions about vaccine effectiveness were rising, the report received worldwide attention. Pfizer said the vaccine's efficacy remained relatively strong, at 84 percent after six months.

These were not just Covid deaths. In fact, they were mostly not from Covid. Only three of the people in the trial died of Covid-related illnesses – one who received the vaccine, and two who who received the saline shot. The other deaths were from other illnesses and diseases, mostly cardiovascular.

Researchers call this datapoint "all-cause mortality." Pfizer barely mentioned it, stuffing the details of the deaths in an appendix to the report.

But all-cause mortality is arguably the MOST important measure for any drug or vaccine – especially one meant to be given prophylactically to large numbers of healthy people, as vaccines are.