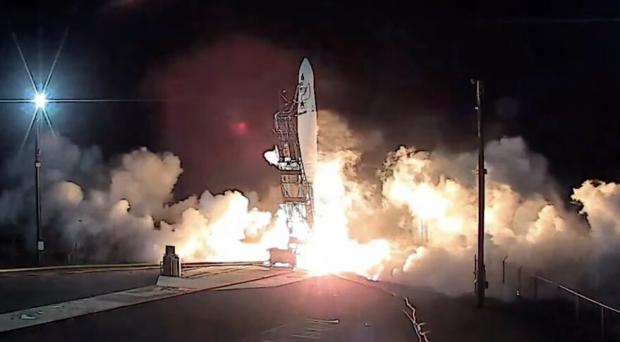 Astra is now on the list of privately-owned space companies that have successfully reached orbit. Its Launch Vehicle 0007 (LV0007), which was carrying a test payload for the US military, took off from the Pacific Spaceport Complex in Kodiak Island, Alaska on Saturday at 1:16AM ET. Following a smooth liftoff, the 43-foot rocket achieved orbit around nine minutes later at 500km above Earth.

"The team's worked so hard on this for so many years," said Astra CEO Chris Kemp during a livestream after the launch. "We have rocket serial number eight, nine, 10 in production, so we're just getting started."

The California-based startup's successful launch follows several failed attempts at reaching orbit. Its first attempted launch took place during the DARPA competition in March 2020, which tests rocket companies' abilities to respond to requests from the US military. Astra wasn't able to get its rocket off the ground due to technical issues.

Later that year in September, Astra attempted to reach orbit once again, but issues with the rocket's guidance system led Astra to cut the flight short. Just three months later, Astra reached space for the first time with its Rocket 3.2 launch, however, it wasn't able to successfully slip into orbit after running low on fuel.

Astra's most recent attempt was in August of this year. An engine failure caused the LV0006 to slide across the launchpad during takeoff, and the rocket only reached an altitude of 31 miles before Astra terminated the launch.