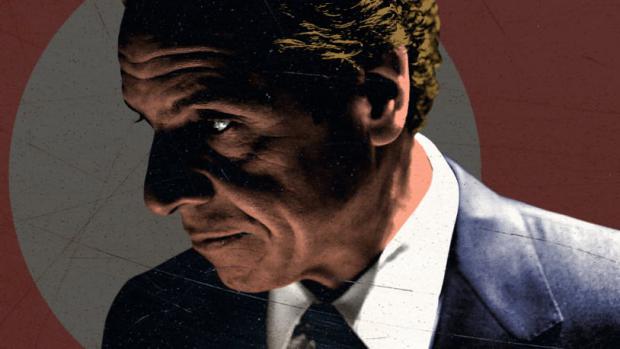 Time's Up, the #MeToo advocacy group founded in the wake of the Harvey Weinstein scandal, laid off nearly all of its staff on Friday just months after the organization's top executives resigned for helping Andrew Cuomo discredit one of his accusers.

Most of the staff of 25 people were informed Friday they were being laid off at the end of the year, with a skeleton crew of three remaining.

The layoffs are part of recommendations included in a report commissioned to examine the organization's failings in the wake of the Cuomo scandal.

Four board members will stay on, including Hollywood star Ashley Judd, as the organization decides its next steps and chooses leadership.

Monifa Bandele, the former chief financial officer who had taken over as interim CEO, is also stepping down.

In August, Roberta Kaplan, the chairman of the board of directors, resigned after it was revealed that the prominent lawyer helped then-New York Governor Cuomo draft a letter seeking to discredit a former aide to the then-governor, Lindsey Boylan.

Time's Up declined to support Boylan after Kaplan and Tina Tchen, who was the organization's chief executive at the time, conferred with Cuomo's top aide, Melissa DeRosa, according to The Washington Post.

Last December, Boylan, who once worked for the Cuomo administration as a member of the state's economic development agency, alleged that she endured repeated instances of harassment from the then-governor.