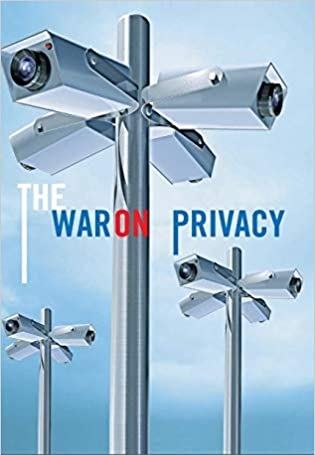 In recent years, Amazon.com Inc has killed or undermined privacy protections in more than three dozen bills across 25 states, as the e-commerce giant amassed a lucrative trove of personal data on millions of American consumers.

In Virginia, the company boosted political donations tenfold over four years before persuading lawmakers this year to pass an industry-friendly privacy bill that Amazon itself drafted. In California, the company stifled proposed restrictions on the industry's collection and sharing of consumer voice recordings gathered by tech devices. And in its home state of Washington, Amazon won so many exemptions and amendments to a bill regulating biometric data, such as voice recordings or facial scans, that the resulting 2017 law had "little, if any" impact on its practices, according to an internal Amazon document.

The architect of this under-the-radar campaign to smother privacy protections has been Jay Carney, who previously served as communications director for Joe Biden, when Biden was vice president, and as press secretary for President Barack Obama. Hired by Amazon in 2015, Carney reported to founder Jeff Bezos and built a lobbying and public-policy juggernaut that has grown from two dozen employees to about 250, according to Amazon documents and two former employees with knowledge of recent staffing.

One 2018 document reviewing executives' goals for the prior year listed privacy regulation as a primary target for Carney. One objective: "Change or block US and EU regulation/legislation that would impede growth for Alexa-powered devices," referring to Amazon's popular voice-assistant technology. The mission included defeating restrictions on artificial intelligence and biometric technologies, along with blocking efforts to make companies disclose the data they keep on consumers.

The document listed Carney as the goal's "primary owner" and celebrated killing or amending privacy bills in "over 20 states."

"We want policymakers and press to fear us."

Amazon communications executive Drew Herdener, in a margin comment on a draft memo outlining the mission of Amazon's lobbying and public relations team.

How Many Phone Numbers Do You Need?

What To Do About A Government That's Always Watching Us

Ben Carson Warns Against Federal Vaccine Database: It Will Be Used 'For Other Things as Well

When the government hides spy cameras on your land, fight back in court | Opinion

above.phone: A Privacy Phone With The Best of Both Worlds