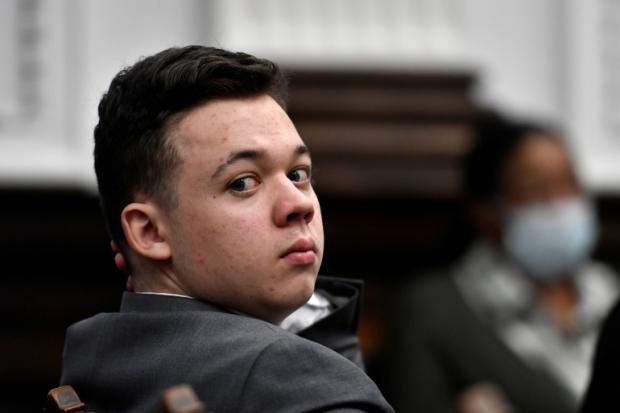 The fundraising platform said it banned Rittenhouse fundraisers before because its terms of service "prohibit raising money for the legal defense of an alleged violent crime." That was the same thing a GoFundMe spokesperson told The Epoch Times last year.

In addition to removing fundraisers that were launched for the teenager's legal defense, the company removed "hundreds of others" last year that were unrelated to him, it said in a blog post that sought to respond to heightened criticism in the wake of the acquittal.

"If someone is acquitted of those charges, as Rittenhouse was today, a fundraiser started subsequently for their legal defense and other expenses would not violate this policy. A fundraiser to pay lawyers, cover legal expenses, or to help with ongoing living expenses for a person acquitted of those charges could remain active as long as we determine it is not in violation of any of our other terms and, for example, the purpose is clearly stated and the correct beneficiary is added to the fundraiser," GoFundMe said.

The platform has been accused of taking sides because it has allowed numerous other fundraisers for people accused of violent crimes to remain on the platform.

For instance, a fundraiser remains up on GoFundMe for Marc Wilson, a Georgia man accused of gunning down a teenager last year.

Another one was set up for Zachary Alexander Karas, who was charged by the Department of Justice for possessing Molotov cocktails.

GoFundMe did not respond to a request for comment.

The company previously called Anthony Huber, who struck Rittenhouse with a skateboard before being shot, a "hero who gave his life attempting to take down a gunman in Kenosha and save others" in promoting a fundraiser for Huber's girlfriend and stepdaughter.

Who Will Save You From This Insane Tyranny? Only You Have the Power to Save Yourself