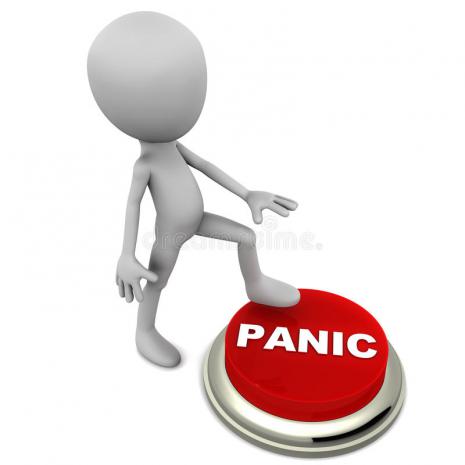 As a result, Americans are panic buying cords of wood and stoves to deflect soaring fossil fuel prices.

Bloomberg spoke with US firewood vendors who said sales are booming ahead of winter. They reported the price of a cord of wood is skyrocketing.

At Firewood By Jerry in New River, Arizona, a cord of seasoned firewood -- roughly 700 pieces or so -- goes for $200 today. That's up 33% from a year ago. At Zia Firewood in Albuquerque, the price is up 11% since the summer to $250. And at Standing Rock Farms in Stone Ridge, a bucolic, little town in the Hudson Valley that's become popular with the Manhattan set, the best hardwoods now fetch $475 a cord, up 19% from last year. - Bloomberg

Randy Hornbeck, the owner of Standing Rock Farms in Stone Ridge, New York, said his sales are already 27% higher than all of last season. "Everybody wants firewood," he said, calling the start of the cold season a "crazy one."

Some of the increased demand Hornbeck is speaking about comes from white-collar workers moving out of metro areas to suburban or rural locations over the last 18 or so months and have discovered their homes are outfitted with stoves and or fireplaces. The price for heating a suburban home is much higher than an apartment in the city, and perhaps with soaring energy inflation, wood is the cheapest way to heat a home (at the moment).