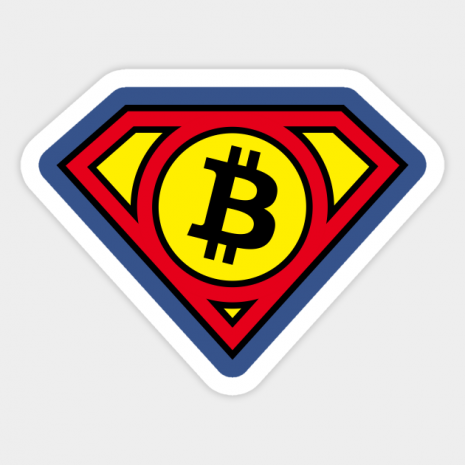 That isn't anywhere near as complicated as it sounds. Put very simply, central banks grease the wheels of their economies by continually printing new money. A higher money supply makes it easier for companies to spend and service their debt. But there's a catch: for every new dollar you add to the spending pool, the buying power of each individual dollar falls proportionally.

Again this is simpler than it sounds: changing the money supply doesn't magically create wealth or value. If your economy is a nursery and your money supply is crayons, then doubling the number of crayons in the room doesn't make the kids any richer. They all have twice as many crayons as they had before, so they all double the number they offer when bartering for toys, books and so on. In real terms, nothing has changed because the new supply of money is being evenly shared between everyone in the nursery.

Where things get more complicated – and where bitcoiners have rightly identified a need for a different, fairer system – is what happens when supply and distribution aren't evenly matched?

Central bankers claim this isn't a concern, because they contend that all the cash ultimately trickles down to the man on the street – be it through stimulus checks or higher wages or fatter pension funds or whatever other pathway they conjure up. In practice, of course, we know that simply doesn't reflect reality.

In the real world, billionaires have, by far, been the biggest winners from covid-era money printing. They've taken their higher money supply (including vast sums of borrowed money, which is cheaper and easier to obtain when interest rates are low) and they've pumped it into inflation-beating asset classes such as the stock market, real estate, collectibles and so on. The middle classes have done the same, but on a smaller scale: building their savings during covid lockdowns and then allocating a healthy chunk of those funds to assets that have appreciated in value nicely.

Fear And Panic As Bitcoin Crashes 50% From All Time High