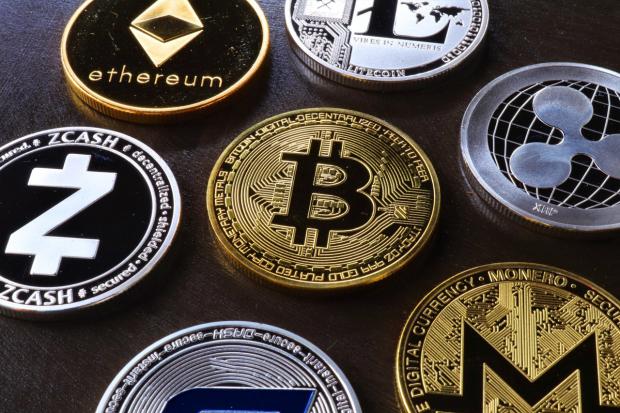 The Internal Revenue Service (IRS) has revealed that $3.5 billion in crypto was seized during the fiscal year 2021. This represents 93% of all funds seized by its criminal investigation unit during the same time period. The agency expects to seize billions of dollars more in cryptocurrency next year.

IRS Says It Could Seize Even More Than $3.5 Billion in Cryptocurrency Next Year

The report details statistics, partnerships, and significant criminal enforcement actions from IRS-CI for the past fiscal year, which began Oct. 1, 2020, and ended Sept. 30, 2021. Among several major crypto cases highlighted in the report is "the longest-running bitcoin money-laundering service on the darknet dubbed Bitcoin Fog."

The 49-page Criminal Investigation Annual Report states that $3.5 billion in cryptocurrency was seized during the fiscal year 2021. This represents 93% of all CI seizures during the period.

The agency has indicated that it expects to seize billions of dollars more in cryptocurrency in the next fiscal year. IRS Criminal Investigation Chief Jim Lee said on a call with reporters Thursday: