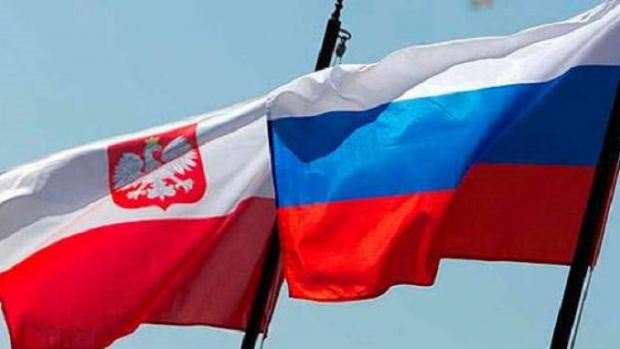 Last week, that border crossing was the site of clashes between asylum-seekers trying to push through the razor wire and Polish troops resisting with water cannons.

While the crisis between Warsaw and Minsk has not ended, it appears to have been temporarily eased.

Behind the clash was the recent election in Belarus that the European Union saw as fraudulent and Lukashenko's interception of a commercial airliner to kidnap and imprison a critical journalist.

Lukashenko brought in the migrants from the Mideast and moved them to the border, forcing the Poles to deploy security forces to block their entry. Lukashenko's actions were in retaliation for Poland's support of the sanctions the EU had imposed on Belarus.

So it was that, last week, a NATO ally, Poland, had a confrontation with a close ally of Vladimir Putin's Russia, which could have resulted in a shooting war that could have drawn in Russia and the United States.

While Belarus, perhaps at Putin's insistence, has pulled the migrants back from the border and eased this crisis, the same cannot be said of the crisis developing around Ukraine.

For days now, U.S. officials have been warning that the 100,000 Russian troops stationed near the borders of Ukraine may be preparing for an invasion.