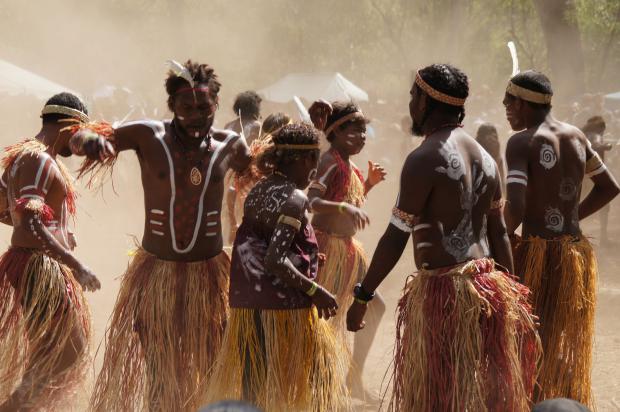 Northern Territory chief minister Michael Gunner has blasted those who have been campaigning against vaccine mandates in the Northern Territory. 'If you are anti-mandate, you are absolutely anti-vax', Gunner said during a Covid-19 press conference. 'People are actually supporting the idea of a teacher being unvaccinated in a remote community classroom, with kids who cannot be vaccinated,' Gunner said. 'I reject that utterly … Stuff it, shove it'
https://www.theguardian.com/australia-news/video/2021/nov/22/stuff-it-shove-it-a-furious-michael-gunner-calls-out-those-against-vaccine-mandates-video

The Australian government of the Northern Territories is now using military soldiers and army trucks to forcibly round up indigenous people who have merely been near someone else who tested "positive" for covid. With families being separated at gunpoint, one of the most horrifying predictions we made has now come true: Military / medical martial law where innocent civilians are being rounded up at gunpoint and taken to what are essentially covid concentration camps.

These victims are being forcibly relocated to the Howard Springs quarantine camp in Darwin, Australia. Michael Gunner, the territory chief, admits to the military kidnapping and forced relocation of Australian indigenous people, even disparaging their family structures and implying they are savages because so many members of the community interact with each other like family. From Gunner's Facebook post:

What's more concerning is the evidence of substantial mingling between households in Binjari, as well as mingling and back and forth between Binjari and the nearby community of Rockhole, which has about 130 residents.

These communities have very strong personal and family connections. It probably helps to think about them more as one big household rather than a lot of different households.

Gunner also announced that all local residents are now prisoners in their own homes and may not leave for any reason other than "medical treatment," which means, of course, being injected with the covid-19 vaccine death shot. He claims this is for their own good:

As you know, last night we took urgent action to escalate our response in these communities – immediately implementing a hard lockdown.